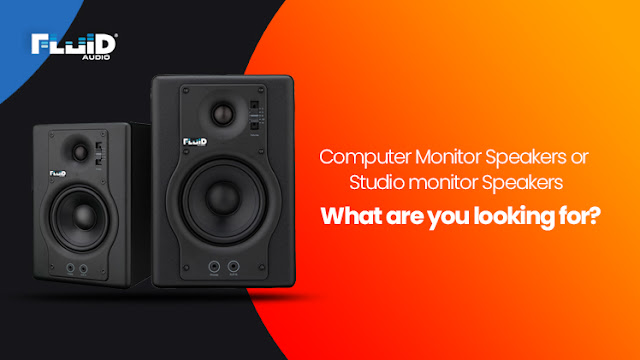 If you are an audiophile looking high and low for some relevant information on monitor speakers, read on. We know that deciding on a sound system is never an easy task. And what many people don’t realize is that speaking broadly, the term – monitor speakers can refer to two radically different speakers that are built to serve two unique purposes.

In our effort to help you comprehend these differences, we wish to help you to not only learn what you need to know about them, but also appreciate their uniqueness of purpose and functionality. So here is a face-off between two most commonly used and confused monitor speakers – the Computer Speaker Monitors and the Studio Monitor Speakers.

To begin with, the vital difference between the two is their intended purpose and usage. When talking of computer monitor speakers, we are fundamentally referring to the speakers that come attached to PC monitors as a partial space-saving effort. This allows you to do without having to purchase a separate set of speakers as the computer monitor speakers are inbuilt into your monitor.

Over the years, the computer monitor loudspeakers have undergone a major transition enabling them to produce a sound that is evenly dispersed and flavored. Manufacturers do everything possible to design these speakers in a way that they provide excellent audio quality with a rich bass, middle and high frequencies.

Conventionally used as an alternative to cumbersome and expensive speakers, these speakers are your best bet if you prefer functionality over finesse.

Studio monitors also keep the audio as close to the source as possible which is extremely critical when it comes to certain tasks such as audio mixing and mastering where the sound engineer needs to examine the audio source as closely as possible.

Available in a wide range of shapes and sizes, the conventional studio monitors are fairly large - especially when compared to conventional computer speakers. The underlying idea behind their large size is that sound engineer can hear an undistorted sound coming directly from the speaker as opposed to the distorted version that is bouncing off walls and other surfaces. But for those who don’t fancy the bulky stuff, the Fluid Audio FX50 and FX80 are the ideal choice. These are coaxial monitors or point source monitors that are much small sized as compared to traditional studio monitors.

As you’re now familiar with the differences between the two types of monitor speakers, we’re hopeful that you will appreciate just how widely differing they are from one another. And as you have everything figured out, now you can opt for the right kind of speakers based on your intended purpose. 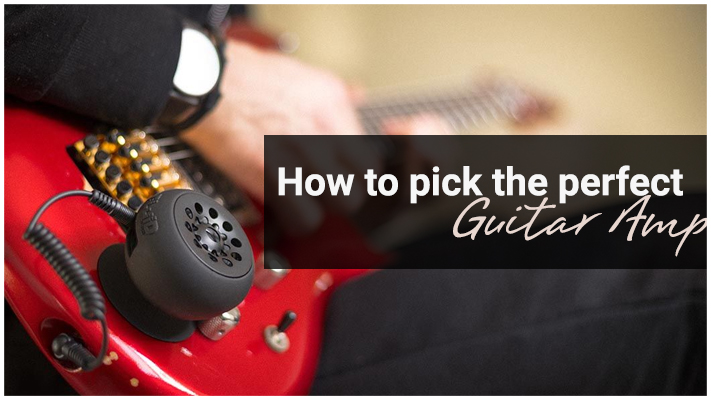 How to pick the perfect Guitar Amp 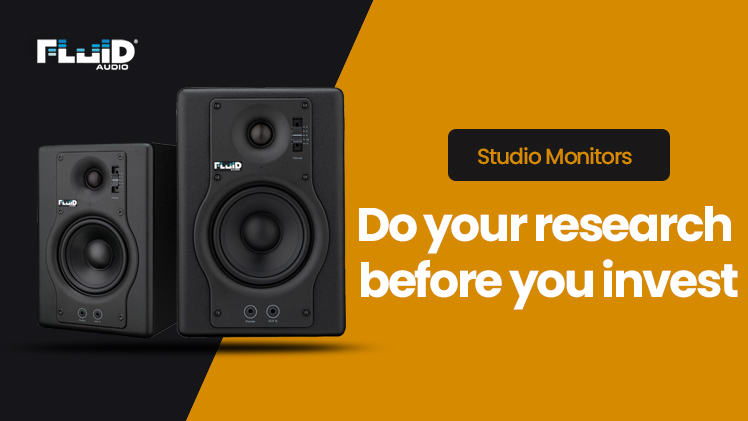 Studio Monitors – Do your research before you invest